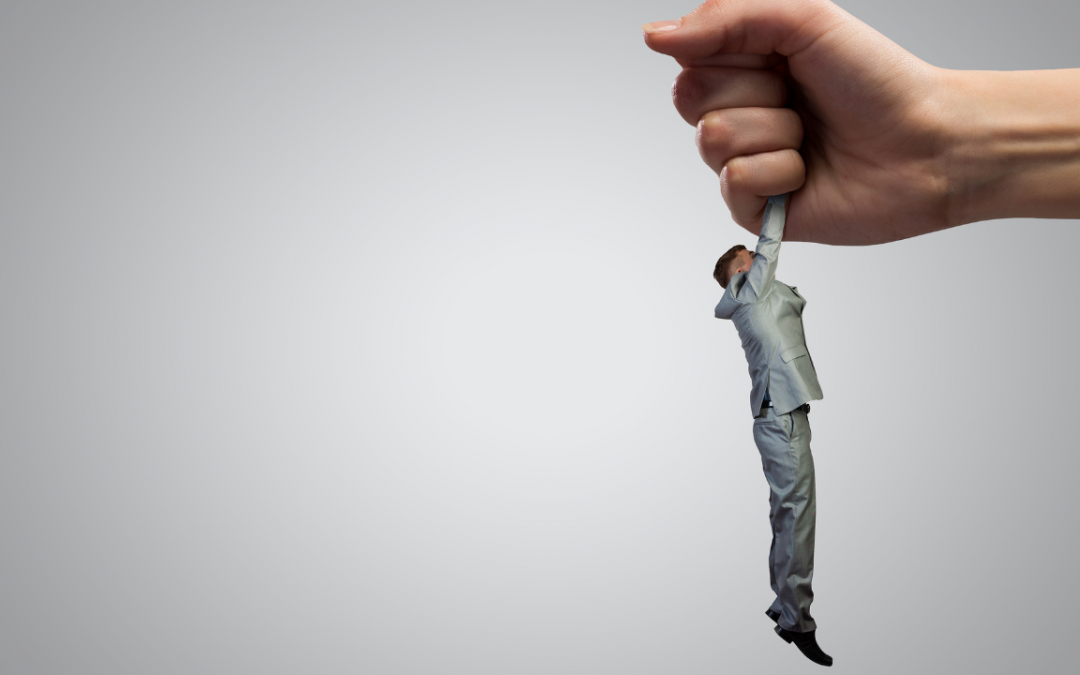 In last week’s post, I did say that it would be the last for a while regarding bullying. However, on Tuesday, I delivered a webinar to almost 300 HR professionals on ‘Narcissism in the Workplace’, and I was utterly blown away by the positive feedback (which is still coming in four days later!).

It’s obvious that this topic has affected many people and yet is so rarely discussed. So, I have decided to stick with it at least for today and will be peppering further articles with it.

Today, I want to talk about the Duluth Power and Control Wheel. In my experience, I can tell some people specific theories about why people think and behave the way they do, but unless they can see it in a proven model, they will take it with a pinch of salt.

The Duluth Power and Control Wheel

The Duluth model was initially designed to support victims of domestic abuse. Its purpose was to take the blame off the victim and put it where it should be; on the abuser. The model is now used to train and help victims as well as those who support them, including healthcare professionals.

Regarding workplace bullying and coercive control, it’s widely accepted that it is as prevalent as it is in personal relationships. Therefore, the model has been further developed for use in a workplace environment to help identify and support those affected by bullying, harassment and coercive control.

As with domestic situations, the workplace version of the model will help identify where boundaries are being crossed and take the emphasis off the victim and onto the abuser.

As I discussed in last week’s article ‘6 Strategies for Managing Workplace Bullying’, having evidence of bullying is critical; just saying to your HR contact or line manager, ‘This person is bullying me’ is not good enough for them to be able to investigate and take action.

You need evidence, facts, dates, diary notes, emails, text messages, and call screenshots, and if you can arrange them according to the headings in the model, that will help. Keep hard copies of anything relevant, but do not leave your ‘paper file’ in the office. Also, keep digital information on your personal phone/laptop, NOT your work ones.

Often, if someone comes to us with a complaint, we view the people involved based on our knowledge and personal views of those individuals.

For example, I’ve had clients tell me that their abuser puts on the face of ‘Mr/Mrs Nice Guy’ to everyone else (and those people perceive them as ‘wonderful’), but the way they treat their victim is abhorrent.

This type of behaviour is a classic trait of a covert narcissist. They are experts at manipulation and choose their victims very carefully, hiding their ‘dark side’ where they believe it won’t serve them to exhibit it.

Using the Duluth model can be helpful to take the personalities out of the equation and focus on the facts. Obviously, you will tell the complainant to gather the evidence as described previously. However, you may also want to share the ‘wheel’ with them so they can group it into sensible headings.

My top piece of advice for organisations when allegations arise is to focus on the facts and the patterns of abuse, NOT on the personalities involved. For more information on understanding narcissistic abuse, I suggest reading my articles ‘Narcissistic Abuse Cycle’ and ‘Is Your Boss A Narcissist?’

If there are any topics that you’d like me to cover in upcoming articles, I’d love to hear from you. Please feel free to leave a comment or contact me a jo@jobanks.net.