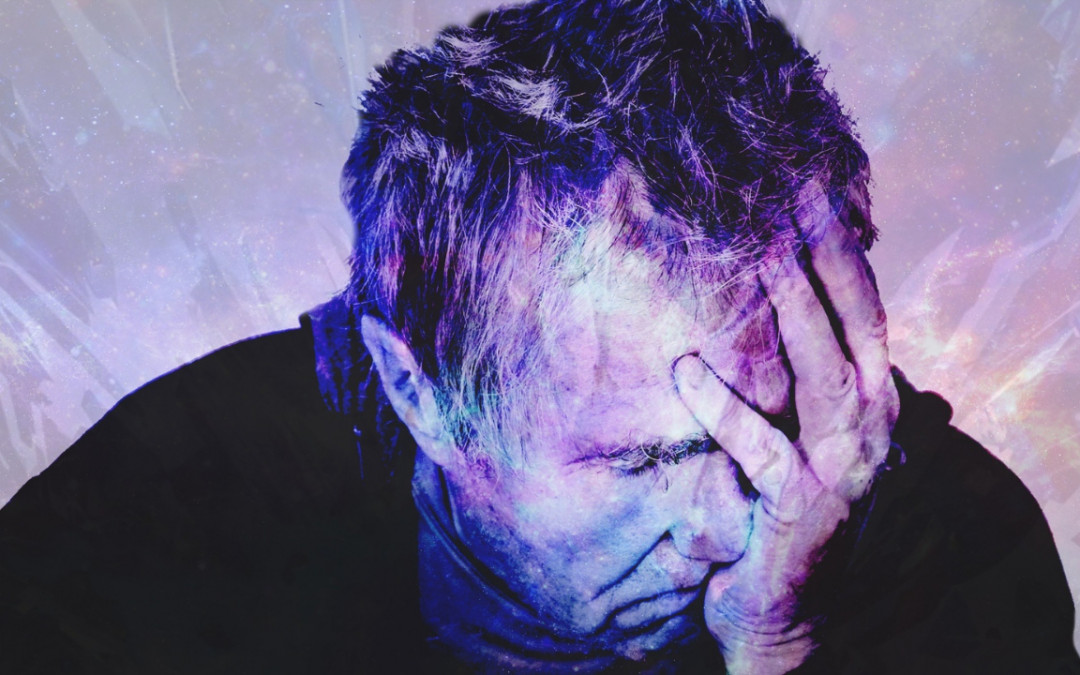 In the previous two posts, I’ve discussed the traits of a narcissist in ‘Is You Boss a Narcissist’ and the stages of abuse in ‘Narcissist Abuse Cycle’.  I have had such a massive response to both of these posts that there is clearly a need to continue to raise awareness.

The questions I’ve received following these posts include:

‘How do seemingly intelligent people end up being abused in the ways you describe? It doesn’t make sense’.

‘That would never happen to me! Why can’t people just stand up for themselves?’

‘What makes someone do that to another person?’

In this article, I want to take a closer look a why narcissists do what they do and how they choose their victims.

Why do they do what they do?

Typically, narcissists have some form of trauma in their childhood. However, trauma doesn’t necessarily mean one significant traumatic event; it can be bullying, neglect, emotionally immature parents or caregivers who couldn’t control their own emotions and could not provide emotional stability for their child.

Alternatively, they may have witnessed a parent or caregiver use the same methods to control others and subconsciously adopt the same behaviours. The reasons are many and varied but typically originate in childhood. As a result of their early experiences, narcissists (unlike psychopaths) develop extremely low self-esteem.

Narcissists are devoid of empathy and thrive from the chaos, confusion and anxiety that they cause in others.  The technical term used for this is ‘narcissistic fuel’.  They need it every bit as much as air, food and water.  It isn’t a ‘nice to have’ for them; it’s critical, something that is hard to contemplate for most of us, which is how perfectly innocent people fall into the narcissist’s trap.

The narcissist must present themselves as being perfect – superior – to disguise their deep-rooted insecurity and low self-esteem. However, although narcissists present themselves as confident and in complete control, the opposite couldn’t be more accurate.  To make up for their perceived inadequacies and to disguise how they feel about themselves at their core, they develop ways of making themselves feel better. This typically includes putting others down and taking great delight in treating others unkindly, revelling in the chaos they cause.

Again, for most of us, it’s unfathomable how anyone could get joy out of deliberately hurting others, which has been a focus of my research during the last 13 years. But, nevertheless, for people with antisocial personality disorders, it’s entirely normal.

How do they choose their victims?

Their targets can be anyone.  However, they are particularly drawn to naturally kind, unconfrontational types and are adept at seeking out ‘people-pleasers’.  There’s a term that particularly struck me during my years of research into this topic:

‘Their victims are primed in a way that narcissists can spot.’

In other words, it’s easy for them to identify people whom themselves have a history of abuse, trauma, or where their emotional needs did not get met as children (even if the ‘victim’ isn’t aware of it).

That said, ANYONE can fall foul of a narcissist.  They take much delight and far more pleasure from devaluing strong, conscientious, well-liked individuals, precisely the type of people who embody everything they are not.  After all, how much fun would there be in bringing down someone they perceive as weak or an easy target?  The stronger or more popular their target appears to be, the higher the reward for the narcissist.  After all, it’s all about gaining control and power over others to make up for their own inadequacies.

As I discussed in the previous article, the devaluation stage typically begins with one small thing. Something so seemingly inconsequent that the victim will often find it difficult to pinpoint where things first went wrong. They may have said or done one small thing that the narcissist perceives as an attack, which activates their deep-rooted insecurities; this can often trigger a full-blown onslaught from which there’s no return.

I realise that this sounds dramatic, and if you’re lucky enough to have never witnessed a narcissist in action, it may sound completely over the top.  However, I assure you that I have worked with numerous hard-working, good people who have fallen foul of this personality type.  The abuse happens so slowly and covertly that you don’t see it coming, often ignoring the red flags.

Narcissists thrive off the chaos they create.  It is the fuel they need to survive, and they must have a constant supply that they don’t just get from work.  So they will undoubtedly behave the same way in their personal relationships too.

Unfortunately, you can’t win with a narcissist.  They will always be more cunning, underhand and manipulative than you would ever want to be.  Therefore, if you find yourself working for or with a narcissist, it’s important to remember that it isn’t you who has the problem; IT’S THEM!  Be factual in your interactions.  Keep detailed notes of anything that makes you feel uncomfortable (dates, times, situations and witnesses) and TELL SOMEONE, e.g. HR or a colleague, as chances are you won’t be the only one they’re mistreating.

I will cover more on managing toxic work environments in future articles. In the meantime, if you have any comments on this topic, please leave them below, or email me at jo@jobanks.net.