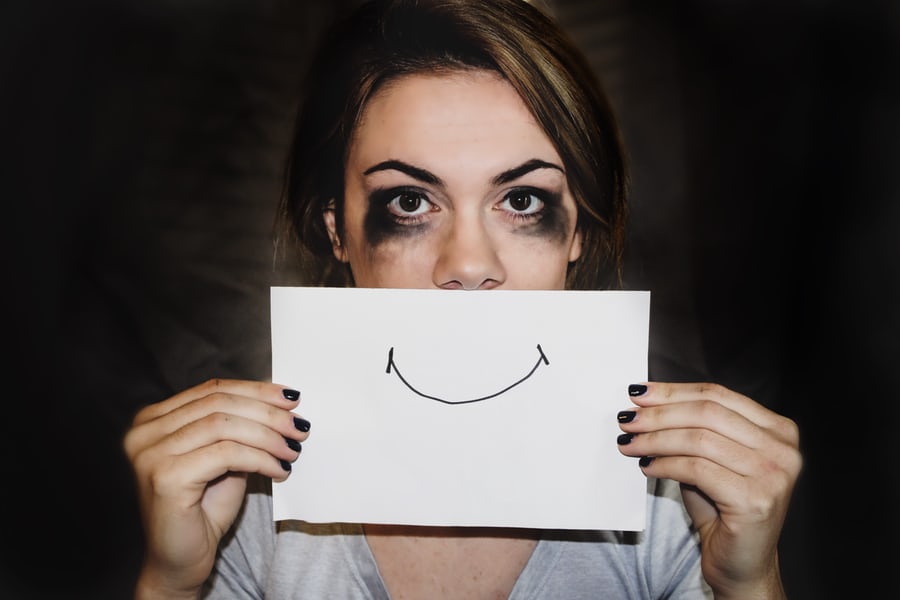 Strange question, I know, and we bandy around the term, Narcissist (N), without really understanding what it means or the negative impact of working for someone who has a personality disorder. However, unfortunately, it’s far more common than you may think.

Without understanding narcissistic traits, their ‘targets’ (typically well-adjusted hard-working professionals), can be left devasted, with low self-esteem and confidence issues, mistakenly believing that they are useless; even after a previously highly successful career.

I have studied Ns (and other closely related disorders such as sociopathy, psychopathy) in much detail over the years. While I’m not a qualified psychologist, they are not difficult to identify.  The devastating results of their manipulative, destructive behaviour, has been evident in many of my clients, as well as my own life.

How to Spot a Narcissist

Often, clients will say, ‘He thought I was great at first.  I felt that I could do no wrong, but then he started to pick holes in everything I did.  I couldn’t do anything right, and I can’t seem to pinpoint what went wrong.  It got to the point that I was so low and second-guessing myself, that I had to leave/that he exited me’.

I cannot tell you how often I have heard this story over the years; it’s classic narcissistic behaviour.

There are a few, easy to spot the characteristics of an N – they rarely deviate from the three-stage process I’m going to share with you (although the period between each stage can vary from months to years).  If they don’t follow these stages, they aren’t an N!

The Three Stages of Narcissistic Behaviour

During this stage, you can do no wrong.  The N may say things like, ‘I can’t believe how in tune we are.’ ‘We are so alike!’ ‘I’m so glad we can work so well together.’ ‘I’m so happy that I’m working with such a great person.’

You are so happy that you have such a wonderful boss, the type of boss you’ve always wanted.  You feel like you’re walking on air and that everything is right with the world. You can’t believe your luck.  You’ve finally found a boss that ‘gets’ you and the possibilities seem endless.

After a while, you will notice a slight change in behaviour.  The N may say or do one small thing that in itself doesn’t feel like a big deal, but leaves you wondering, ‘What was all that about?’ and feeling a bit confused.

You will find that these ‘small things’ become more and more frequent, but often they don’t seem big enough in themselves to challenge and so, you let them go.  If you do challenge them, the N will dismiss your observations by saying something like, ‘Oh you’re too sensitive’ or ‘Oh, that’s just my sense of humour; you need to lighten up’.

After a while, you find yourself becoming more and more unhappy and uncertain in your choices, ideas and your job in general.  You may stop speaking up for fear of being ridiculed or shot down.  This stage tends to be a slow burn and may occur over months if not years.  It’s important to note that If the N behaved like this right from the start of your relationship, you wouldn’t’ accept it; you would challenge it.  But that’s not how N’s work.  They wear you down covertly, usually in a passive-aggressive way; this is incredibly manipulative and underhand behaviour; a trademark of an N.

During this stage, you have become their ‘target’, and you will start to question yourself.  You will wonder what’s wrong with you and why you are provoking such poor treatment.  Many targets begin to beat themselves up, wondering, ‘What’s wrong with me? I must be rubbish.  Why can’t I get anything right?’

It’s important to point out here that there’s rarely anything wrong with you, but there’s a lot wrong with your boss.  He/she will be deliberately manipulating you, and very well aware of how their treatment will be affecting you (incidentally, the 80/20 rule applies here – 80% of Ns tend to be men, 20% women).

Typically when I press clients who have suffered at the hands of an N, they will be able to recollect one seemingly small thing that triggered the change in behaviour.  Something that they said or did that at the time seemed so inconsequential that they didn’t think anything of it, but in retrospect, they can see that the N took as a personal attack.

Finally comes the discard stage where the N has worn you down to such a point that you will no longer be operating at your best and you will second guess everything you do.  You find it hard to contribute effectively and feel in a consistently low mood.  You may also exhibit signs of anxiety and/or even depression.

At this point, you are no longer of any use to the N, they have used and abused you to a point where it’s no fun for them anymore, and they are no longer getting the same amount of ‘fuel’ from you.  It’s typically at this point that the N sets in motion your exit from the business or you decide you can’t take anymore and leave of your own accord.

Why do they do it?

Ns are typically fearful people.  They are totally lacking in empathy and feed off the chaos that they cause others; think of your demise as their fuel.  Rather than being the confident person they present themselves as, they have low self-esteem/low confidence and build themselves up to make up for their short-comings by putting others down.

Who are their targets?

Their targets can be anyone.  However, Ns get much delight and far more pleasure from devaluing strong, conscientious, well-liked individuals; the type of people who are everything that they aren’t.  After all, how much fun would there be in bringing down someone they perceive as weak or an easy target?  The stronger the person, the higher the reward for the N.

Ns thrive off the chaos they create.  It is the fuel that they need to survive, and they must have a constant supply which they don’t just get from work.  They will usually behave the same way in their personal relationships too.

Unfortunately, you can’t win with an N.  They will always be more cunning, underhand and manipulative than you would ever want to be.  Therefore, if you find yourself working for an N, firstly it’s important to remember that IT ISN’T YOU that has the problem, IT’S THEM!  Be factual in your interactions.  Keep notes of anything that makes you feel uncomfortable and tell someone, e.g. HR or colleague, as chances are; they won’t only be mistreating you.

If you think you’ve been subjected to narcissistic abuse by a partner or boss, get in touch for a free, no obligation conversation about how I can help you.