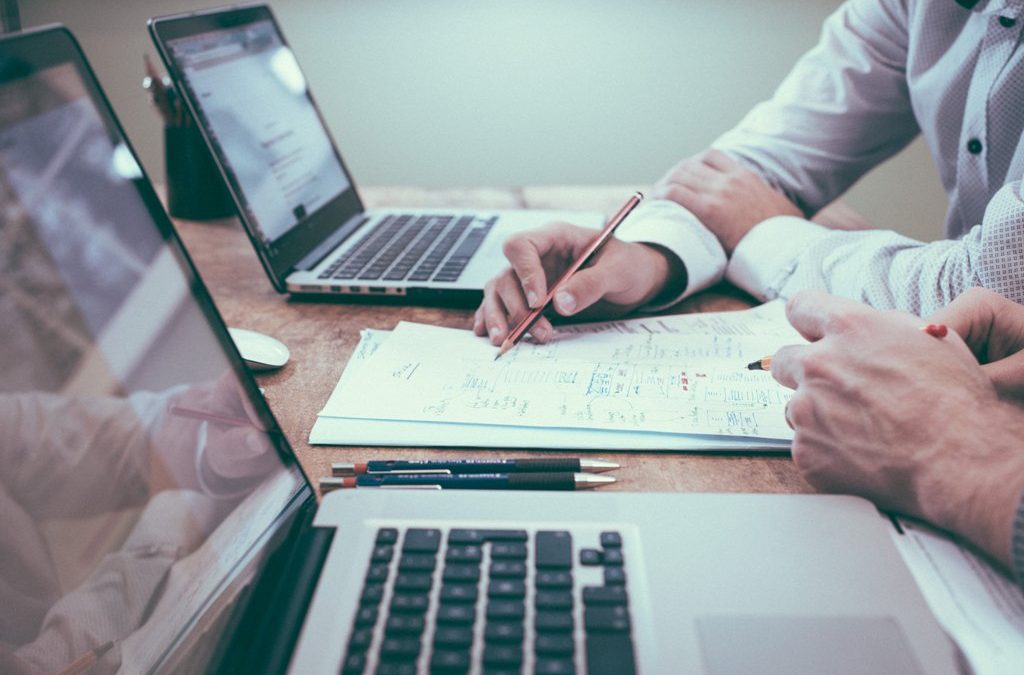 Since setting up my coaching and consultancy business 8 years ago, a significant portion of the corporate work I have undertaken has centred on outplacement, redeployment and general career coaching.  As a result, I have worked with literally hundreds of people on a one to one basis with thousands more having attended career management workshops.

You can’t deal with that number of people without learning a thing or two about how finding and securing a new role affects individuals emotionally.  Although the job hunting process e.g. CV writing, interview skills and job search, etc., is quite straight forward (I have simple, easy to use – but highly effective – strategies for all of those activities and more), the real problems often occur once the job seeker commences in their new role.

From my experience, the following are the three biggest issues that people encounter once they start their new positions:

1 – Expecting to hit the ground running

It’s common for people to feel out of control during their first few weeks, even questioning whether they’ve done the right thing taking the job in the first place.  The problem tends to be because they knew their old job inside out; they had a full workload, they knew where and whom to go to for support and were used to delivering to a high standard every day.  However, when they start a new job,they rarely have a full workload from day one, they know little about how the business actually works or even who to go to for paperclips!

The inability to be able to contribute effectively from day one can wrongly lead to feelings of being judged by their peers, or that they aren’t as good as they believed themselves to be.  It is, however, highly unlikely that either of these are true.

In addition to this, it’s fairly typical to be left waiting around for people to show them what to do or to provide information.  Plus being provided with their technical equipment in a timely manner e.g. laptop, phone, etc. which means that they really are just sitting around twiddling their thumbs

If you can identify with this, it’s important to remember that most good companies do not require you to deliver from day one, but will want you to go through an onboarding or induction programme.  During that time, you will be expected to learn as much about the company as possible, so you have a good grounding from which to build.  Therefore, rather than worrying unnecessarily, know that it’s an important part of you getting to know the company and them getting to know you.  This ‘lag’ time is unlikely to last more than a couple of weeks, so make the most of it.  Soon enough, you’ll be in the thick of it, wishing you’d utilised the time more efficiently when you had the opportunity.

2 – Thinking they are out of their depth

Many people have a confidence crisis when they start a new job, particularly when it’s a promotion.  Although they know on a conscious level that they are more than capable, it doesn’t stop their subconscious mind from creating all kinds of negative scenarios.  This can lead to feelings of panic, and overwhelm which can result in self-esteem issues and a lack of confidence.  In these cases, I remind clients that:

This issue is closely linked with item one, where the person knew their old job, company and people inside out, but find everything so different in their new role. If this is something you’re experiencing, know that it is entirely natural to feel this way, however, as you get to learn more about the job, where and whom to go to for help and when you start to make a difference (no matter how small), your confidence will undoubtedly increase.

The need to impress is so important to us when we start a new job that we can fail to realise the ratio of ears to mouth i.e. we have two ears and one mouth!  When we feel the need to provide input to a conversation or meeting when we don’t know the history or politics (especially in senior/executive roles) it can quickly undermine our credibility from the outset.

Often, new starters can feel the need to say something in a meeting lest they are judged for lack of contribution.  On many occasions, I’ve witnessed new managers desperately give their opinion on a topic that they know very about, in an attempt look credible.  On the contrary, this can backfire terribly when they don’t know the history, company politics or relationships between the people/departments in the room.  It’s far better to sit and listen, making notes where applicable, only joining in where you have something constructive to add.  Resist saying something for the sake of it, as it’s unlikely to impress.

Although I always advise new starters to ask lots of questions, enabling them to learn as quickly as possible, try not to ask too many in a meeting.  The interruptions will be frustrating for the rest of the attendees.  In such cases, jot your questions down and ask them later.

In short, if you’re about to start or have recently started a new role, know that each of the above issues are incredibly common. Therefore, be mindful if they happen to you.  Fore warned is fore armed.