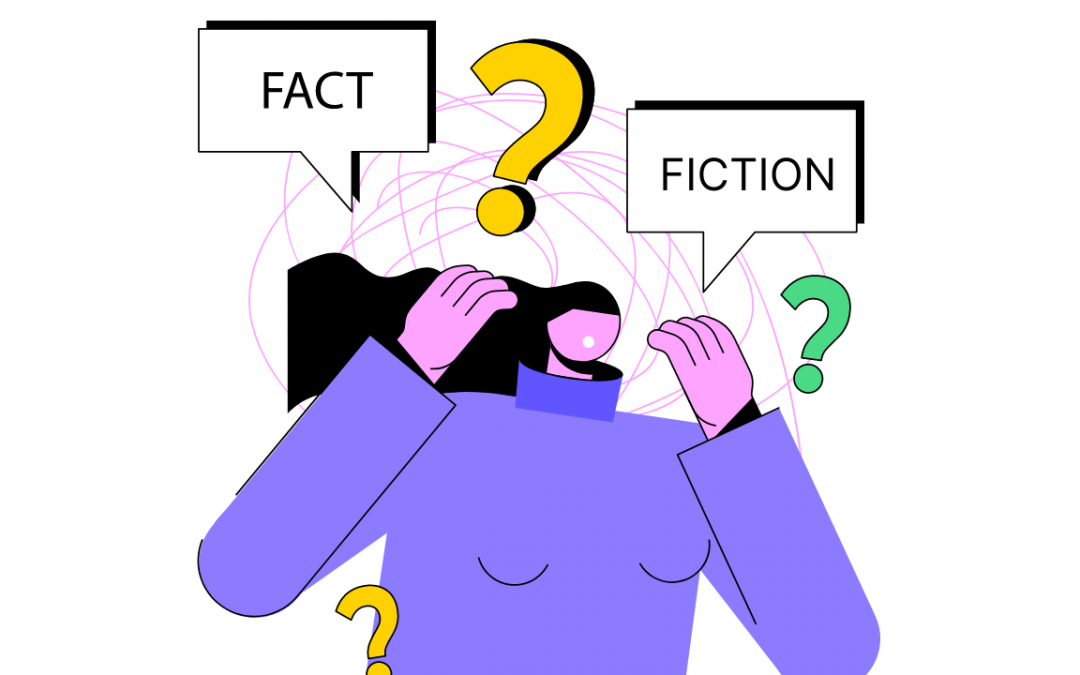 I’ve been meaning to write about gaslighting for a while now. I get asked about it a lot and think it’s one of those terms many people use without fully understanding what it means.

In essence, gaslighting is a form of psychological abuse in which a person or group causes someone to question their sanity, memories, or perception of reality. People who experience gaslighting may feel confused, anxious, or unable to trust themselves.

It is an insidious form of manipulation and control as it slowly erodes a victim’s sense of self. As with most forms of abuse, it tends to begin slowly, but as the abuser gets away with more and more, the gaslighting will typically escalate.

Where does the term originate?

The term ‘gaslighting’ comes from the 1944 film ‘Gaslight’ derived from an earlier stage play of the 1930s. It’s a great film if you like oldies. I highly recommend it!

The husband (a con man) of an independently wealthy woman systematically tries to make her believe that she’s going crazy by using various psychological tactics, including adjusting the gaslights in their home, dimming and brightening them but denying all knowledge when she questions him about it.

His aim is to drive her to insanity so he can commit her to a mental institution and claim her estate for himself.

What is the purpose of gaslighting?

Gaslighting is the primary tool that an abuser will use to redirect attention away from themselves when they know that they’re in the wrong. It’s a particularly favourite tool of narcissists who will not only use it for deflection purposes but as a way of watching their victims suffer (sounds incredulous, but it’s true!).

A narcissist’s (and most abusers) main aim is never to take responsibility for their actions. They also have a complete lack of empathy (they don’t care how their victim is affected), so gaslighting is the perfect tool to meet those needs.

The primary purpose of gaslighting is DEFLECTION, to deflect attention away from the abuser and onto the other person/people.

The abuser will flatly deny the victim’s recollection of a situation, even in the face of cold, hard facts. This leaves the victim confused, disoriented, and questioning their own reality.

Flat-out denial of something you know to be true. When an abuser does this, especially for the first time, you’ll likely question yourself and may even give them the benefit of the doubt because they will be so emphatic that they are right that you believe them.

As this behaviour starts to happen more frequently (which it will – it always escalates), you will begin to question yourself more and more. Over time you may find that you’re unable to rely on your own recollection of events, doubting yourself and your reality.

Whether you want to call it deflection or misdirection, the result is the same – it gets you off their case! Of course, flat-out denial is deflection; however, it can also come in the following forms:

N.B. They may try several of these tactics in one go if they don’t feel you’re buying what they’re saying.

There is another side to gaslighting, and that’s when the abuser does small things to confuse their victim, making them question their sanity, particularly favoured by narcissists. These can be relatively small things but done repeatedly over a long period, for example:

The following statements are real-life examples of comments made by narcissistic abusers using gaslighting tactics, both from my own experience and from those of my clients:

Again, these are all deflection tactics. The abuser knows quite well what they’ve done, but they will do/say anything to avoid admitting it. Instead, they will try to push the blame away from them and onto their victim in any way they can.

In next week’s post, I’ll discuss what to do if you think you’re being manipulated using gaslighting tactics.

In the meantime, if there are any topics that you’d like me to cover in upcoming articles, I’d love to hear from you. Please feel free to contact me a jo@jobanks.net.