HATE YOUR JOB OR RELATIONSHIP? 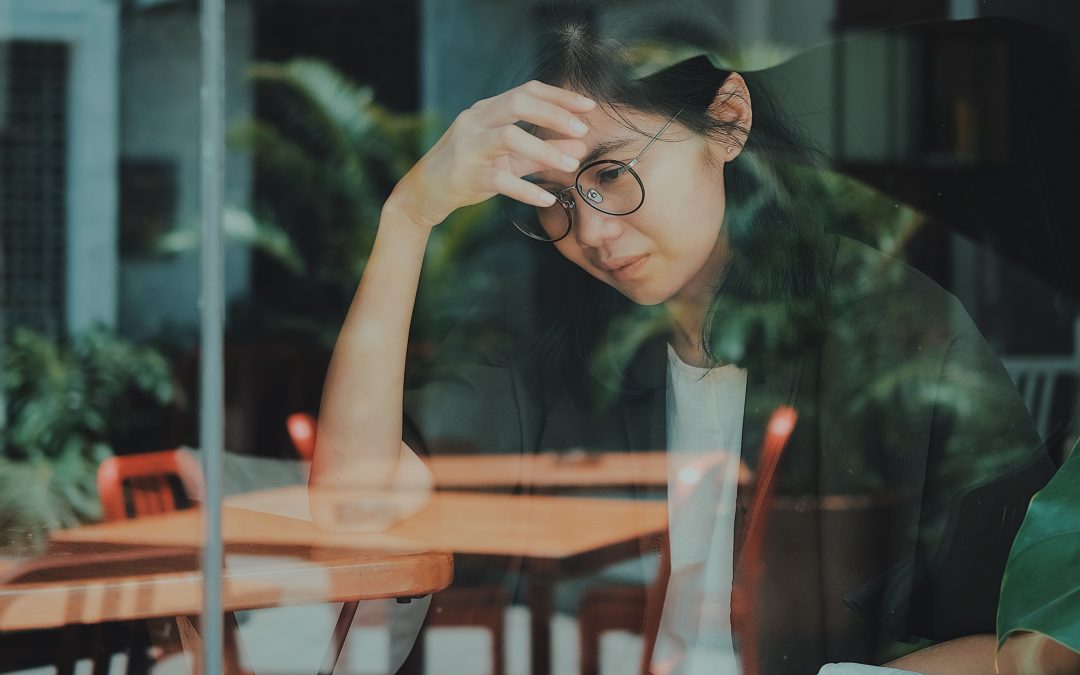 Do You Hate Your Job or Your Relationship?

What is it that keeps us in jobs, companies or relationships we hate or have outgrown?

Well, there are many answers. However, the one I repeatedly see with clients and delegates is the need for CERTAINTY.

High certainty people would rather stay somewhere or with someone they know and be unhappy than take a risk. After all, in their minds, it may mean they end up somewhere worse and be even more miserable!

They will typically remain in their comfort zone unless either they’re forced out of it through job loss (e.g. redundancy) or until they reach a threshold, i.e. things become so bad that they are forced to make a change.

It’s important to note that much of our need for certainty takes place in the subconscious.  Throughout our lives, we’ve been programmed (by what we’ve seen or experienced) to be more or less risk-averse.

For example, if your parents were ultra-cautious, it’s likely that you will be too (unless at some point you made a conscious decision to fight against that programming).

Of course, ‘money certainty’ also plays a part.  I hear on a relatively consistent basis, ‘I’m so unhappy, I wake up every day sick to my stomach that I have to work there, but I have to think of my pension’! Or, ‘I don’t think I could survive (financially) on my own’.

I have to be honest, while I understand wanting certainty (after all, providing food and shelter is a fundamental survival need), I struggle with the idea of waking every day feeling unhappy and not at least trying to do something about it.

For many high-certainty people who I’ve worked with, being made redundant or finding themselves single has turned into a blessing. It’s like a giant cosmic nudge that forces them to make a change they would never have done on their own.  In my experience, such ‘nudges’ typically turn out for the best.  It was time for a change, and often, when we procrastinate or are unhappy for too long, the decision will be taken out of our hands.

If you’re unhappy with an area of your life, but you aren’t doing anything about it, often just one small change can make a big difference.  Simply realising that you are a ‘high certainty’ person can help you understand why you do what you do, but it’s not an excuse not to do anything about it.

If you take one small step, one simple action towards making a change, it often sets a course in motion – motion creates motion.  You don’t have to start big; starting small can signify to your brain that you want to make a change which will help to push you forward and out of your learnt helplessness.