HOW TO ATTRACT WHAT YOU WANT (RETICULAR ACTIVATING SYSTEM) 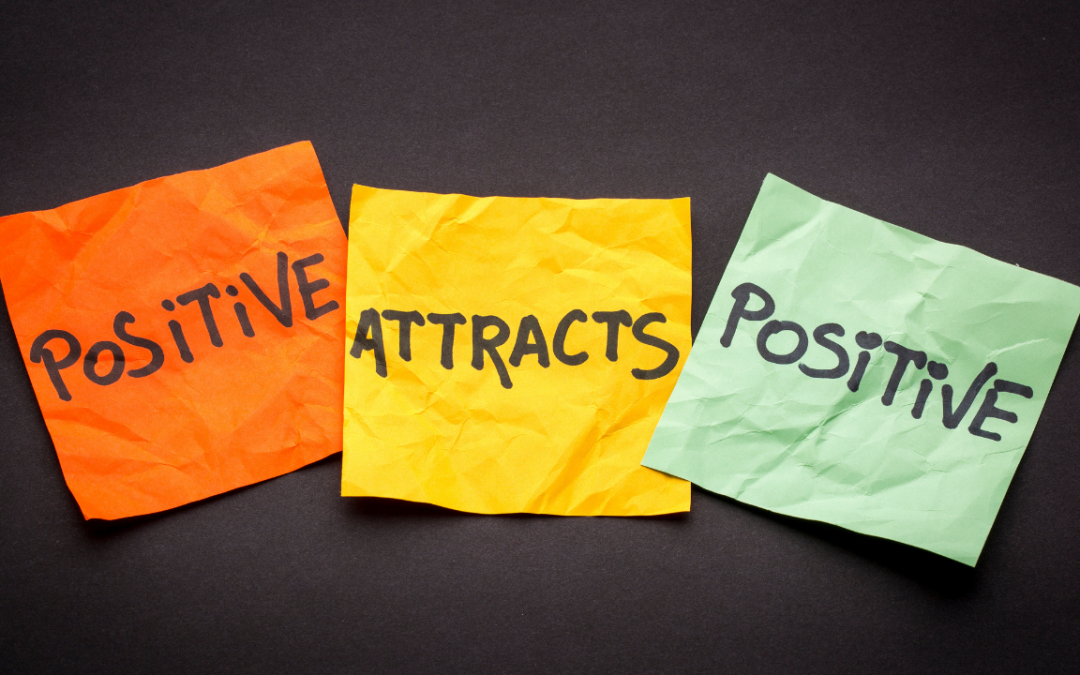 We’ve all had experiences of synchronicity at some point, for example:

We often put such things down to coincidence. However, there’s a better explanation…

We all have a part of our brain called the Reticular Activating System (RAS). One of the RAS’s primary functions is to sift through the millions of pieces of information that bombard our subconscious minds daily and highlight (bring to our attention) what’s important to us.

However, for our RAS to work effectively, we must first understand exactly what we want to do, be or have. That clarity gives it something to work on. It’s one of the main reasons why setting clear goals and writing them down on paper (we remember 700% more of what we physically write) is critical to goal success.

As soon as we ‘get clear’, our RAS subconsciously jumps into action and searches through those millions of pieces of data and information, alerting our senses to anything that resonates with our goal. For example:

Following sessions where I help clients get clear about their goals, I know that very shortly afterwards, I’ll get an email, call, or text saying something along the lines of, ‘You’ll never believe what just happened….!’

Of course, I’m never surprised at what they think is pure coincidence. More likely, their RAS has been activated by our conversation, and they’re now noticing things that their subconscious previous ignored because beforehand, it simply wasn’t important enough!

I have a great example of the Reticular Activating System in action from a client a few years ago. Let’s call him Paul to protect his identity; he was in his mid-twenties when I started working with him:

During one of our coaching sessions, Paul told me he was unhappy with his career choice.  After his ‘A’ Levels, his parents ‘forced’ him into studying business at university. However, throughout his teenage years, he desperately wanted to become a music producer. His parents didn’t see that as a valid or viable career and wouldn’t support him in pursuing it. Reluctantly, Paul went along with their wishes.

Following university, he got a job in sales and, unsurprisingly, was incredibly unhappy. When I asked where his passion lay, (the typical question I ask when clients tell me they’re unhappy in their career is, ‘If money wasn’t an issue, what job would you be doing?’), he didn’t skip a beat and quickly replied, ‘I’d be producing music!’.

We spent some time uncovering the obstacles and blockages that were in the way, as well as how he might overcome them. As part of our analysis, one of the things he identified was his need for training. He left our session feeling lighter and more optimistic than he had for a very long time.

On the way home, he was listening to his usual local radio station when suddenly he heard a local college advertising a course in – yes, you guessed it – music production! Coincidence? Unlikely; his RAS had kicked in following our conversation.

He had unknowingly listened to that advert probably countless times, but because he hadn’t been focussing on music production, his brain had ignored it; it was just background noise.

As soon as he got home, he contacted the college and started his year-long, part-time course the following Monday.

Fast forward to today – several years later – Paul is still in sales, which he now enjoys. However, he also has a very successful side gig as a music producer!

(Incidentally, if you want a career change, it doesn’t necessarily have to be all or nothing; you can often start something new in your spare time. It’s a relatively low-risk or even risk-free option without the full-on commitment.)

BEWARE: Your RAS works on negativity too!

When we live in fear, pessimism, anger, resentment, or consistently experience any negative emotions, we don’t see the world as it really is but as we are.

These types of negative emotions literally change our brain functioning, triggering our stress response and putting us in flight, fight, freeze. As I’ve mentioned in many of my previous articles, when this happens, the part of our brain responsible for critical thinking (prefrontal cortex) shuts down.

We tend to see more potential threats because we’ve activated our RAS to look for danger. To the point, that research shows that people’s expressions even look different when we’re in flight, fight, freeze mode. For example, a completely neutral face we perceive as being threatening.

Finally, writing down what you want is a time-proven method of attracting it. However, be careful not to spend too much time thinking about what you don’t want because your RAS will work equally well on that too!

Have you had any seemingly weird coincidences happen to you when you’ve got clear about your goals? I’d love to hear about it. Either leave a comment, DM or email me at jo@jobanks.net. If you’d like help with a career change or starting a side gig, contact me for a free, confidential 15-minute consultation on how I can help.