ARE YOU A WORRIER? TRY THIS… 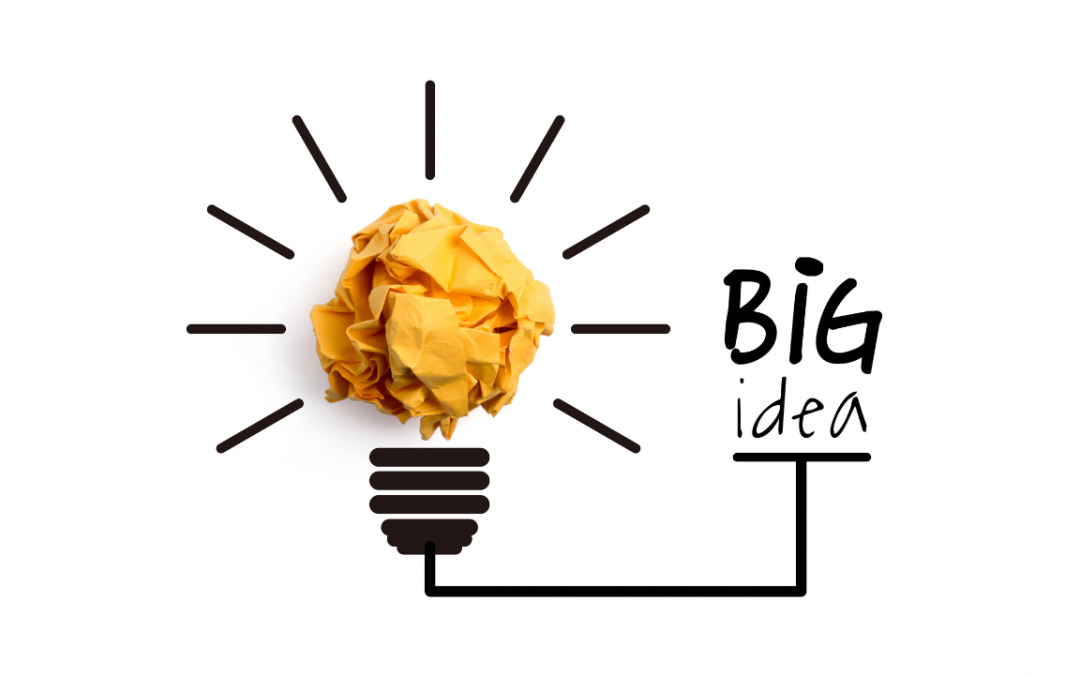 I’ve had a bit of an epiphany moment this week that I hope will help those of us who tend to overly worry.

If you have followed my work for a while, you’ll know that I had a tough upbringing. Despite that, I am determined not to live my life as a victim, and to that end, I’m in constant pursuit of tools to support a happier, healthier life.

Unfortunately, however, difficult childhoods leave scars. For me, one of those wounds is the propensity to view the world, situations, and people negatively. To worry and overthink, sometimes to excess, despite the many tools I have at my disposal. As I’ve mentioned in previous articles, we can’t stop negative thoughts from coming, but we can choose whether they stay.

Although intense negativity, worry and overthinking originate in childhood, I don’t blame my parents (if they knew better, they could have done better). Although my upbringing was far from ideal, I take full responsibility for my own health and well-being as an adult.

To that end, I have trained myself to purposely look for the positives in difficult or stressful situations (which, I’ll be honest, still happen on a far too regular basis!). I consciously seek answers or solutions, knowing that what I discover will help me and potentially countless others. Taking that view is probably THE most powerful reframe I can make.

Luckily, I love to learn (which I find ironic because I absolutely detested school!). I read at least two or three self-development/health and wellbeing books per month. In addition, I listen to countless podcasts, my favourites being, The Huberman Lab (Andrew Huberman), Feel Better/Live More (Dr Rangan Chattergee), and The School of Greatness (Lewis Howes). I’m ALWAYS learning; I just can’t get enough of it.

This week, I heard something that created a massive shift in my perception of worry. For the last couple of years, I’ve been worrying about something that may or may not happen in the dim and distant future. As you might imagine, I’ve worked it all through consciously using the techniques I mentioned in my previous article ‘Are you an overthinker?’. However, when I least expect it, this ‘problem’ will pop out of nowhere, triggering my stress response (flight, fight, freeze), causing unwelcome feelings of anxiety.

Over the weekend, I listened to a couple of Dr Chatterjee’s podcasts where he interviewed Peter Crone, the self-proclaimed, Mind Architect. Peter tells a story of a client (a professional athlete) who was experiencing a run of bad ‘luck’. Through questioning, Peter discovered that his client was imagining and manifesting worst-case scenarios. Again, it is not uncommon; I frequently see this with my clients. I’ve come to understand that we tend to attract what we think about the most (positive or negative), creating a self-fulfilling prophecy.

Peter gently urged him to think about a more empowering future where he made the perfect shot, not 100% of the time but a more realistic and believable 75% (a significant increase in his current success rate).

As the client imagined his new compelling future, his shoulders relaxed, his face softened, and he visibly appeared less stressed. When Peter asked him how he was feeling, he said he felt more empowered and optimistic about his chances of success.

Now, let’s be clear: nothing had actually changed in his future. However, the difference in his perspective and how he felt was immense. With that simple shift in perspective, he could see through a lens of possibility rather than that of unworthiness, low self-esteem and stress/panic.

When we can do such a reframe, opportunities naturally open up. We move out of flight, fight, freeze mode; our pre-frontal cortex (the part of our brain responsible for critical thinking which shuts down when we’re stressed) bursts back into action, allowing us to see what we weren’t able to during our  ‘stress’ or survival state.

When I heard this, I knew immediately how I could apply it to my own situation:

I can sit and live in fear, worrying about the future and creating worst-case scenarios, or I can choose to believe it will all work out fine. Either way, I’m still sitting on my couch!

Imagine a better future than the one you’re concerned about – BECAUSE THEY’RE BOTH MADE UP!

One crucial point here is that when you consciously choose a new perspective, it does not mean you shouldn’t still have a plan and take action where necessary. By suggesting you view things differently, I’m not encouraging you to put your head in the sand; quite the opposite.

However, my point is that you don’t HAVE to worry; you can retrain your brain, which starts with awareness. Worry is a conditioned response learnt in childhood as an adaptive mechanism to keep you safe when life is uncertain.  With practice, you can begin to unlearn it by consciously questioning your thoughts (see the previous article on overthinking) and choosing a suitable reframe.

Just that seemingly small shift in perspective has changed so much for me this week. Of course, it hasn’t stopped the worry and fear from popping up, but it allows me to bring awareness to it,  question and reframe it using positive expectation. So now, instead of letting my brain (and body) run away with negative thinking, I ask myself:

What would this look like if it all worked out?

If you’d like a free no obligation conversation about how I may be able to help you overcome worry and overthinking, contact me a jo@jobanks.net.