ARE YOU A PERFECTIONIST? 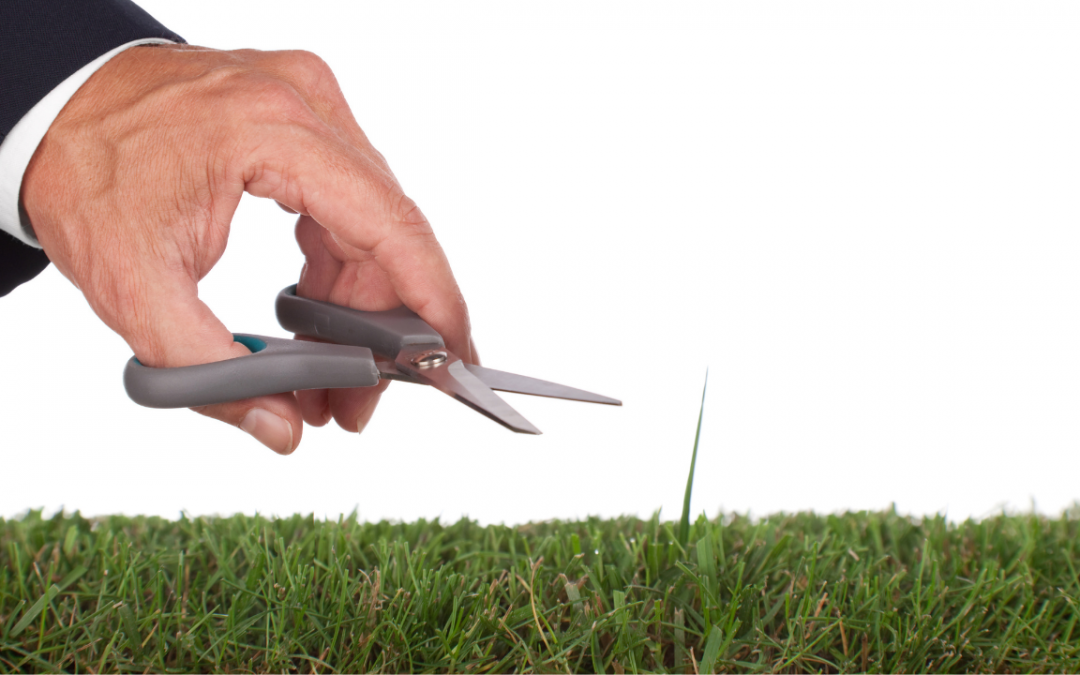 For as long as I can remember, perfectionism has been an issue for me, not least in my writing. I used to agonise over everything I wrote, trying to make it as accurate as possible before publishing. I would pour endlessly over every word, resulting in a single post taking weeks to write, proofread and publish.

However, that all changed when I received one great piece of advice while writing my first book, ‘Thoughts Become Things’. When discussing my concerns with a fellow author prior to publishing, he said,

‘A bit like a painting, a book is never done; you can make alterations forever. At some point, you just have to put an end date to it, publish and live with it. There will be errors, and naturally, people will judge and criticise, but that says far more about them than it does about you. At least you’re getting your message out into the world and trying to make a difference.’

That one bit of advice changed a lot of things for me. Since then, I’ve published seven books (with a further two in the pipeline), written hundreds of articles and blog posts on three different platforms, and wrote countless newsletters. But unfortunately, despite taking every precaution, writing that amount of content comes with the odd mistake.Although I still don’t like it, I’ve come to terms with it because I know that I am helping thousands of people lead happier, healthier, productive lives, which far outweighs the occasional error. I’ve learnt that it’s better to get the content out there and offend a few ‘Grammar Warriors’ than to live in learnt helplessness, worrying about what others may think.

Of course, I occasionally receive emails from ‘well-meaning’ readers who feel it necessary to alert me to my mistakes. It used to be quite a trigger for me. I would get upset because while I was trying to help people for free, they felt the need to point out what wasn’t perfect and that didn’t feel good.  However, knowing what I know now, I no longer take it personally.  I know that they genuinely think they’re helping, or I’ve unknowingly triggered a ‘wound’ in them, which they are projecting back onto me.

Perfectionism is a surprisingly common trait. I repeatedly see it with many clients. For example:

The origins of perfectionism

Typically, as with most of our behaviours, the need to be perfect develops in childhood. So, if your parents were judgemental or critical (of themselves, you, or others) if they struggled with uncertainty/change, there’s a strong likelihood that you will have developed perfectionist traits, especially if your parents had them too.  Alternatively, if you had a tough time at school with a teacher or other students, you may have developed perfectionism to minimise the possibility of being bullied.

Incidentally, I’m not blaming anyone here. So much of our childhood programming gets passed down for many generations until someone finally decides consciously to do something different.

It’s important to point out that perfectionism is a safety mechanism that originated and now resides in your autonomic nervous system (ANS).  At some point (probably in your childhood, as stated above), your ANS perceived a threat and adopted the behaviour as a safety/protection mechanism. It’s a way of attempting to gain control which can worsen during periods of stress or uncertainty.

In adulthood, unless we consciously recognise what’s happening and actively CHOOSE to do something different, we can unconsciously repeat the same outdated behaviour patterns for the rest of our lives.  Furthermore, we’ll likely pass them on to our own children.

How to overcome perfectionism

As we’ve seen, if you identify with having strong perfectionist traits, you’ve likely had them most of your life.  So, immediately attempting to stop may send your ANS into overdrive as it attempts to protect you from the perceived danger, triggering your flight, fight, freeze response (procrastination is a form of ‘freezing’). It’s important to be aware that this might happen.  However, you can begin to override that old programming and your ANS with the following techniques.

When you notice that you’re procrastinating, waiting for the perfect time, or for something to be perfect, get curious about what’s holding you back.  Ask yourself these questions:

Getting this stuff out of your head and onto paper will help you critically analyse and identify any outdated programming. Without pausing to do this piece of work, you’re likely to keep repeating old patterns because that’s what keeps you ‘safe’.

Feel the fear and do it anyway

Sometimes, you’ve just gotta JFDI (Just Flippin’ Do It!).  Nothing is or ever will be perfect, nor is there ever a ‘perfect’ time to start something. Sometimes you have to feel the fear and do it anyway. The way I do this (and I do it a lot) is I don’t think; I just do. I get straight into action. MASSIVE action if possible. When you focus on physically doing something, your brain is too occupied to come up with excuses or drown you in fears.

If you’re struggling to stop thinking and start doing, use Mel Robbins ‘Five-Second Rule’. As soon as you have the idea to do something, countdown out loud 5.4.3.2.1 and immediately launch yourself into action. It’s a deceptively easy tool, and there is a stack of science behind why it works.  In essence, while your conscious mind counts, the subconscious part of your brain doesn’t have the capacity to conjure reasons not to act! So the next time you find that you’re procrastinating, try the five-second rule; it really does work.

‘Instead of striving for perfection, strive for excellence’.

No one can be perfect, but everyone can be excellent.

Finally, if you’re waiting for a sign to go after your ‘thing’, this is it!