HOW WE CREATE NEW HABITS 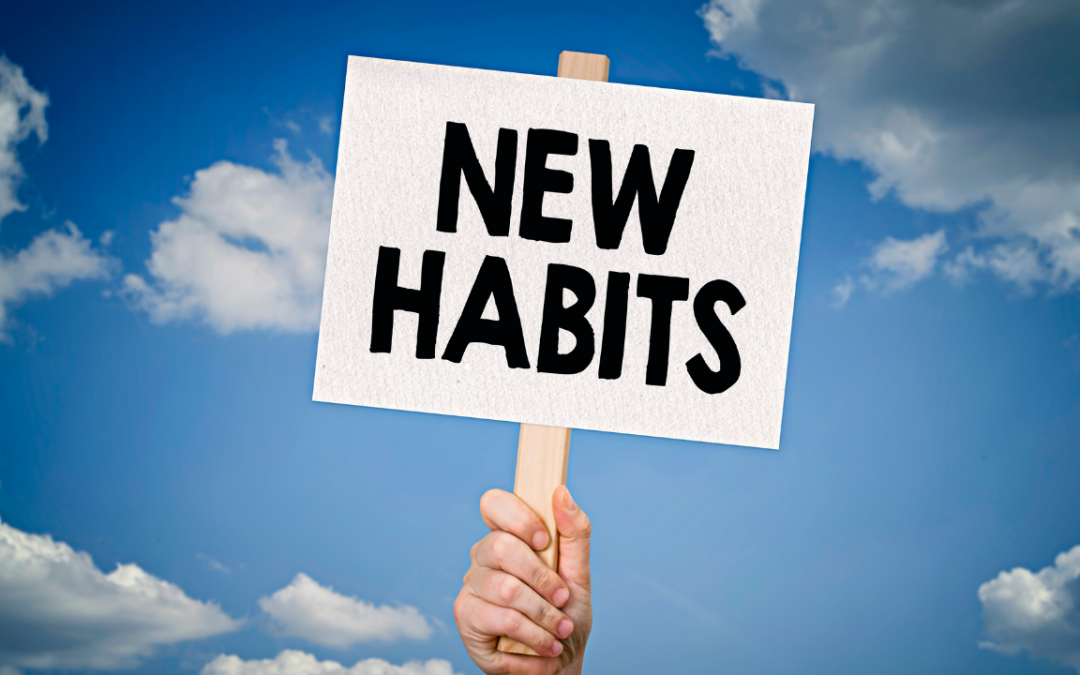 Over the years, I’ve heard so many people say that it takes 21 days to create a new habit. However, research has proven that it’s not the number of days but the consistency of effort that donates how quickly we establish a new habit.

In the 1960s, research took place into how long it took for amputees to adjust to the loss of a limb – the results were 21 days. However, that research didn’t examine habits but rather adaptation to a life-changing event.

Since that initial research, there had been little further work on habit formation, and the 21 days theory became widely accepted. However, in 2009, researcher Phillippa Lally and colleagues from University College London conducted further research to understand how long it took, on average, for someone to embed a new habit such as running every day, eating healthy food, etc.

Here’s an extract from the published research:

To investigate the process of habit formation in everyday life, 96 volunteers chose an eating, drinking or activity behaviour to carry out daily in the same context (for example, ‘after breakfast’) for 12 weeks. The time it took participants to reach 95% of their asymptote of automaticity ranged from 18 to 254 days, indicating considerable variation in how long it takes people to reach their limit of automaticity and highlighting that it can take a very long time.

So, although the average was 66 days, it could take as long as 254. The research also demonstrated that new habits get formed by repeating a behaviour in a consistent context. Therefore, it isn’t the number of days that affects habit formation but how often it gets repeated and the setting/environment.

The researchers also found that missing one opportunity to perform the behaviour, i.e. failing to do it on one occasion, did not materially affect the habit formation process—it’s the overall consistency, including (how, when, where), that produces the beneficial effects.

How New Habits Get Formed

Our conscious mind can only focus on one main thing at a time. However, we can multi-task with up to four additional periphery tasks, e.g. typing a report and listening to the radio or holding a conversation while driving, etc. That said, we will always have just one primary focus – the other four things will be secondary.

So, to free up our conscious mind for more immediate (and potentially important) tasks requiring our complete focus, the brain has developed a very ingenious way of automating the things we do frequently. For example, brushing your teeth, putting on your socks, tying shoelaces, making a drink – you don’t have to give any conscious thought to doing those types of things; they are entirely automatically driven by the subconscious.

Habit formation occurs through the strengthening of neural pathways in our brain. Whenever we do something for the first time, we create a new tentative neural pathway. The more we repeat the behaviour, the deeper the pathway becomes. Over time, with enough consistent repetition, it becomes automatic, moving from conscious to subconscious, resulting in a new habit.

In summary, if you want to embed a new habit, you need to do it so many times that you no longer need to think about it! But unfortunately, many of us give up before we get to that point.

In the next article, I’ll discuss simple tools to help you build and maintain your new desired behaviours to the point that they become embedded. Until then, I’d love to hear about the habits you’d like to create (or even your past failures!).  You can email me at jo@jobanks.net.