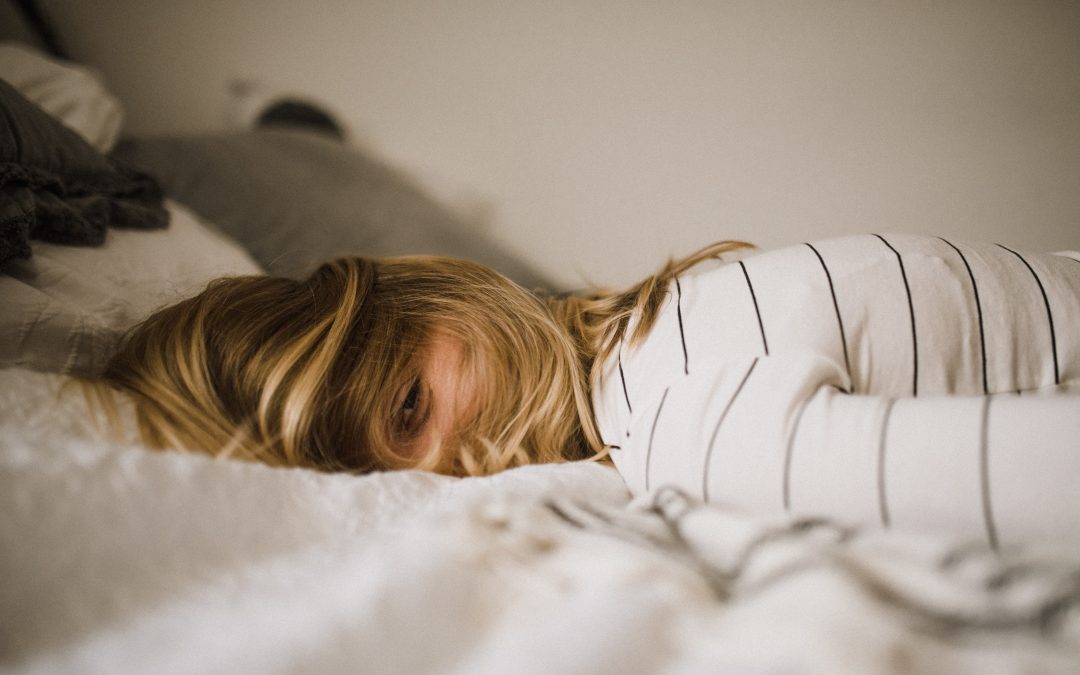 Our brains are designed to be risk-averse. It’s an in-built safety mechanism to keep us safe from harm.

There is around a five second lag between having a thought and taking action in which the brain quickly assesses the ‘risk’.  The problem is that our minds aren’t always reliable, and in that short space of time, we can easily convince ourselves not to do something.

We’ve all procrastinated at some point, later doing the thing we were putting off (because it got too painful not to) and found it wasn’t that bad after all.  Often, we can spend more time worrying about what we ‘should’ be doing than it would take to do it!

Next time you have the thought to do something, don’t think about it, get straight up and do it, immediately, before your brain has time to convince you not to.

Mel Robbins, a fabulous American coach, recommends doing a countdown, i.e. 5-4-3-2-1 and moving straight into action.  The counting acts as a pattern interrupt and gets you into the habit of taking action rather than not.

As I have been known to procrastinate at times (especially when I have to write a business proposal) I’ve started using this technique and I’ve found it invaluable.  It’s so simple but hugely effective (just my type of tool!).  I’ve also started to use it to control any negative thoughts.  If one pops in, count backwards 5 to 1 and it’s usually gone.

Each of the three techniques, managing your thoughts, stop worrying and end procrastination that I’ve written about in the last few posts are not difficult to do but can make a massive difference if used regularly.  The hardest part will be recognising that you’re having a negative thought/worry/procrastinating, because when we do something repeatedly, it becomes automatic.

We know by now that it takes twenty-one days to create a new habit, therefore, to enhance your resilience, build these tools into your daily routine and see what a difference they make for you.

It’s often the small things that make the biggest difference.