WHY CANDIDATES WILL SAY ANYTHING TO GET THAT JOB 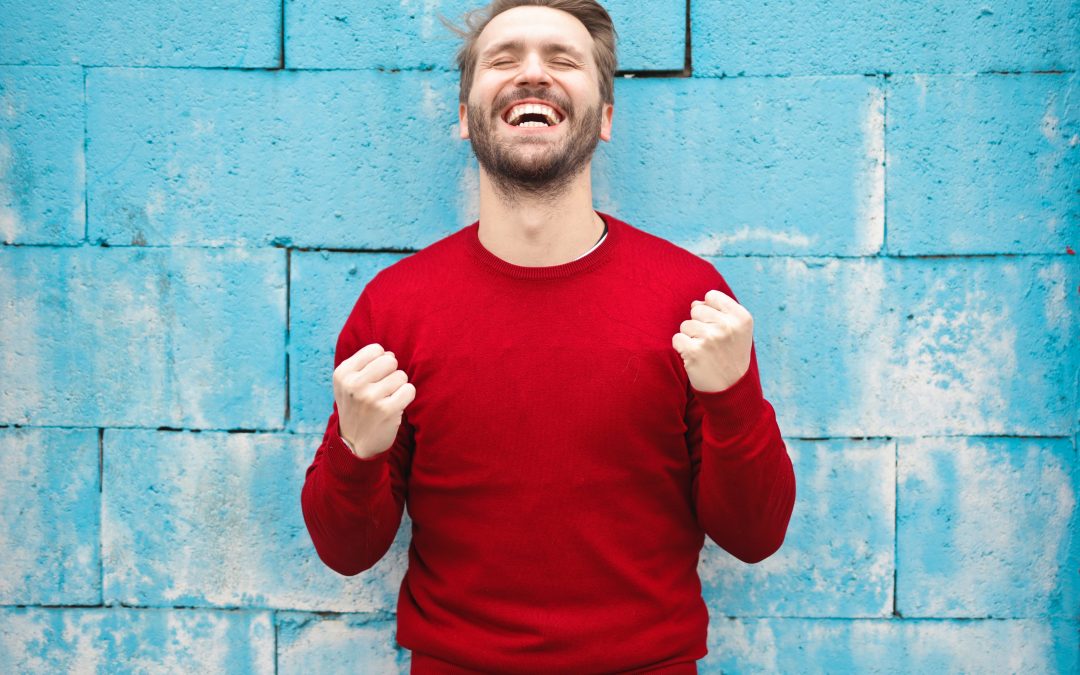 Candidates will do almost anything to convince the recruiter that they are the best person for a position, even if they don’t really want it or they know it isn’t suitable.

PEOPLE WANT TO BE PICKED!

The job seeker doesn’t ask, ‘Is this role right for me?’ they just want to be chosen.

Think back to school and the feeling of dread at the thought of being the last person to be picked for a team during sports lessons. Nobody wants to feel unwanted (least of all those of us who are highly competitive), and so we will do whatever it takes to be chosen, even if the role isn’t right for us.

During previous 20-year HR career, I interviewed numerous people for job roles at every level, across various industries.  I have seen, first-hand, candidates desperately attempting varying approaches to land a position, even when it was abundantly clear that:

b.     They knew they didn’t have the skills/experience/knowledge to do it

Subsequently, over the last eleven years of helping thousands of job seekers find new positions, I can honestly say that the thrill of finding, landing and starting a new role lasts NO LONGER THAN THREE MONTHS.  After that, the reality of doing that job, day in/day out for the foreseeable future, kicks in.

Therefore, it’s critical to get clear about what you want or maybe more importantly, what you DON’T want from your next career move BEFORE you start your search. Of course, there is always an amount of compromise with any new role; however, for many job seekers, there are some items which are simply not negotiable. Avoid falling into the trap of thinking that something miraculous will happen and you’ll either be able to find a way out of doing the ‘thing’ you don’t want to do or a way around it or worse, convincing yourself that, ‘It won’t be that bad.’

When you’re clear on what those non-negotiable items are, e.g. working away from home, excessive travel, etc. you will be less likely to apply for things that aren’t suitable, saving you untold potential pain in the future; whether that’s avoiding rejection during the selection process or by accepting the wrong role and ultimately being unhappy or underperforming, which can result in your dismissal, especially during a probationary period.

Finally, when you do see a job advertised that interests you or even after an interview, remember to ask yourself, ‘IS THIS RIGHT FOR ME?’

To help you avoid making costly mistakes, or getting rejected for roles that aren’t suitable, I have a FREE mini-course available to help you Get Clear about your next role. Click here for more information.