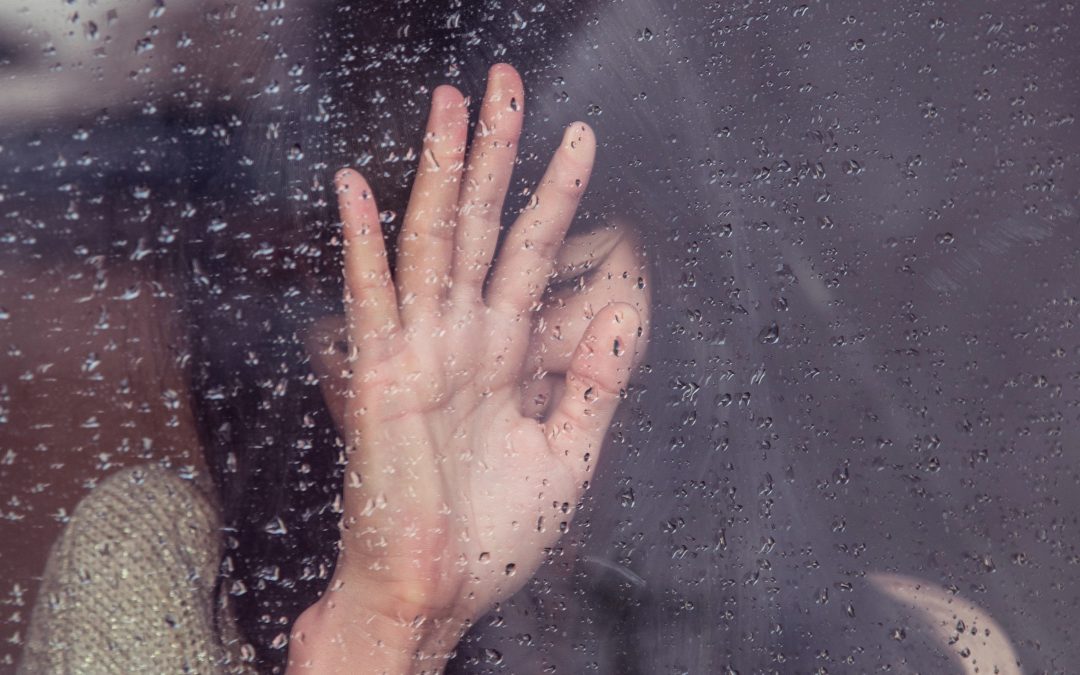 Recently, I’ve seen a few posts on LinkedIn debating whether showing emotions, i.e. crying at work, is socially acceptable; or more precisely, whether women crying at work is acceptable.

To be clear, I’m not writing this article to throw my two-penneth into the debate. Instead, I thought it would be useful to explain why women tend to cry in situations that provoke strong negative emotions such as stress, frustration or anger.

As a coach, I come across this behaviour with my female clients at least a couple of times a month (interestingly, never with males).

These ladies are often desperate to understand:

Most, if not all, tell me that when they cry, colleagues see it as a weakness or at the very least, they feel like they have acted unprofessionally; often leaving them feeling embarrassed or angry with themselves, and yet unable to stop.

However, once I explain why they react in such a way, with many, it’s enough for them to stop entirely, as their behaviour no longer makes sense to their subconscious mind.  Once something no longer makes sense, it’s relatively easy to make significant changes to your automatic thoughts and behaviours.

So, why do we cry when we experience strong negative emotions?

As children, we learn our responses and our thinking styles, in two different ways:

1.     By watching and copying our primary caregivers’ words and actions.

As children, the only references we have about what to think and how to react comes from our caregivers.  We copy everything they do and adopt the same language and reactions in response to similar situations and stimulus.  We do this entirely subconsciously – programming/conditioning does not take place in the conscious mind.

It’s likely that you learnt those responses and thinking patterns from your caregivers.

If you have young children, they will likely think and react to people and situations in the same way as you do.  Thoughts and responses can be passed from generation to generation if we don’t give conscious thought to changing them.  Therefore, if you say to your children, ‘Don’t do as I do, do as I say!’.  Good luck with that, because you’ve already unwittingly installed a programme in their subconscious mind!

The second way we learn responses is by trial and error.  We try out a particular behaviour or language which attracts either a positive or negative reaction from our caregivers.  If the result is favourable, we’ll likely keep doing it.  If, however, the feedback isn’t good, we may try it a couple more times, but we’ll eventually stop.

For many little girls, they find out at a very early age, that if they cry, no matter what the reason, they get picked up and comforted and the ‘problem’ gets sorted for them.  The subconscious mind then quickly learns that crying equals comfort, love and the pain gets taken away.

For many little boys, it’s the opposite.  When they show their emotions, they often get told, ‘Boys don’t cry.  Pull yourself together’ and are sent off with little regard given to their feelings.

As a further example of trial and error, I often work with clients who find it difficult to speak up for themselves; this is typically because they were programmed as children to believe that their opinion isn’t valid. Usually, they will have repeatedly heard things like, ‘Children should be seen and not heard‘ or ‘Shush! Adults are talking’.

The critical thing to point out here is that our reactions and thinking styles become firm by the age of eight (that’s because the way the brain functions and processes information changes significantly between the ages of seven and eight) and becomes concrete by sixteen.  Therefore, whatever behaviour we learn as a child, either from our caregivers or by trial and error, becomes our programmed response into adulthood.

That explains why you may see childish behaviour from an adult and think, ‘How old are they, eight?’.  Well, yes, you’d be right; or at least that’s the age of their programmed response.

For ladies who cry when experiencing heightened emotions, it can be attributed to their early programming.  Furthermore, we know that there’s a general mental health issue with many men in their 20s/30s/40s, as a result of their early programming, i.e. hearing as a boy that they shouldn’t show their emotions, instead they learn to push them down and not talk about them.

Interestingly, when I explain programming to clients who specifically want to curtail their emotional outbursts, they can change very quickly, without any further intervention.  As I said earlier, once something no longer makes sense to the subconscious mind, it can change very quickly without much conscious input. For others, it takes a few additional, simple tools from my extensive toolkit.

In summary, it is 100% possible to change strong emotional responses, but you have to want to.